Cizeron Bio, an organic pioneer,
developing and evolving over time.

Five generations of this family of millers have owned the Gimond mill. Two different production activities are carried out: food flour and animal feed. 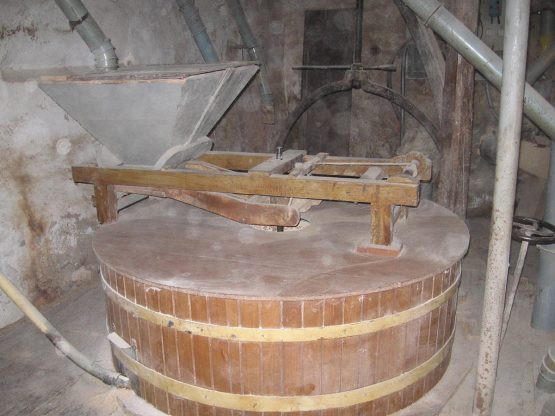 Bernadette and André Cizeron decided to diversify into organic farming in order to live up to the values to which they subscribe and to respond to emerging local demand. 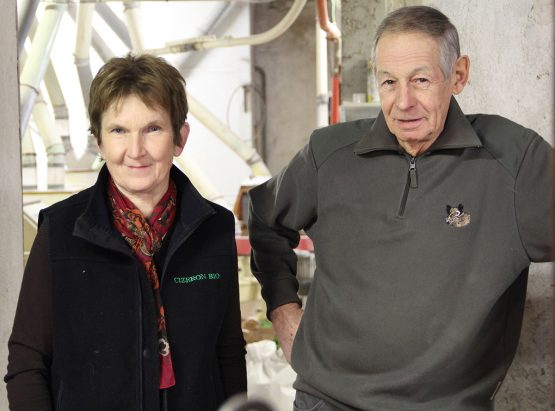 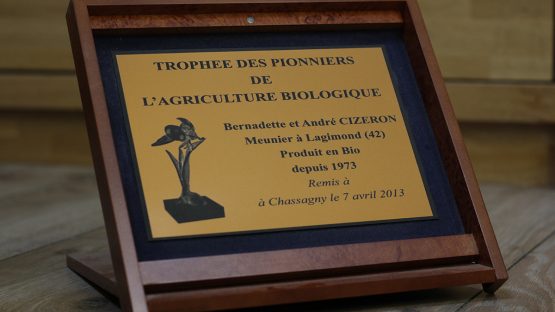 Production nears saturation. In order to meet the needs of an ever-increasing number of customers, the Cizerons decide to invest.

The Cizeron flour mill collaborates with the Euréa group (Feurs, 42) and creates Cizeron Bio which specialises in organic animal feed.

1999 : extension of the production facility

After gaining an understanding of the world, and a number of years of study, Jean-Charles Cizeron joined the family business with a commitment to the environment. 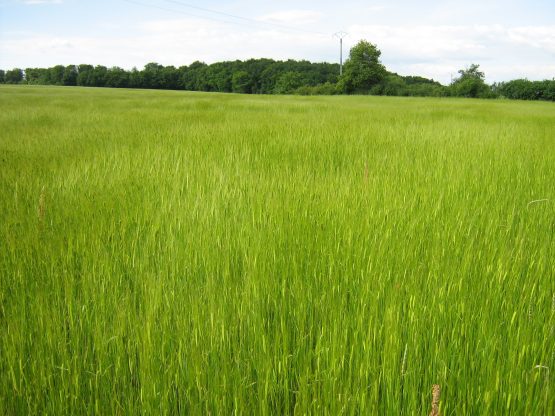 2001 : creation of a second line of pellet production.

The production capacity is increased to nearly 700 tonnes/month. 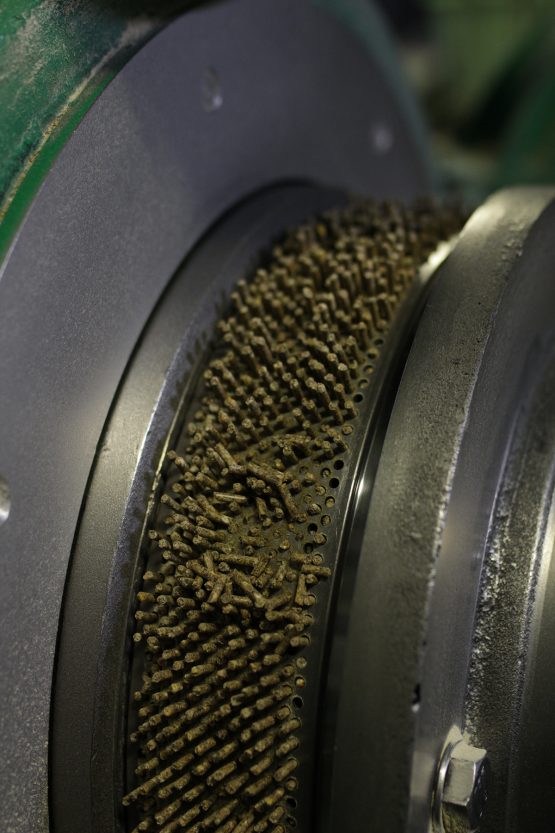 Cizeron Bio is growing thanks to the increase in storage and dispatch capabilities associated with new systems (more traceability).

« Always remember where you come from, know where you want to go and believe in it deeply », is the philosophy that has driven the Cizeron team for years under the leadership of its founding president, André Cizeron; he passed away on June 7, 2013. Since then, Cizeron Bio, its team and its managers have been pursuing the same path and the same values shared with their clients and partners.

2013 : investment in a micro-dispensing station

The aim of this process is to respond in a targeted manner to the needs of the animals according to their age, metabolism and the specifics of the herd. 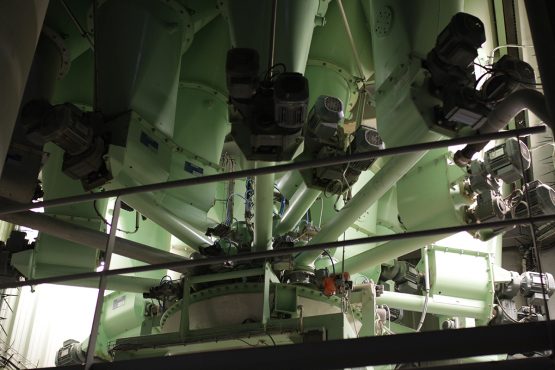 2017 : inauguration of a new production tower

Cizeron Bio is investing €1.5 million in a new production tool, the result of two years of Research and Development on the use of vegetable protein. This equipment makes it possible to adapt the transformation of the protein material according to the requirements of the animal and the breeder, thus rationalising the intake according to the animal and its needs in order to optimise the nutritional value of the feed. 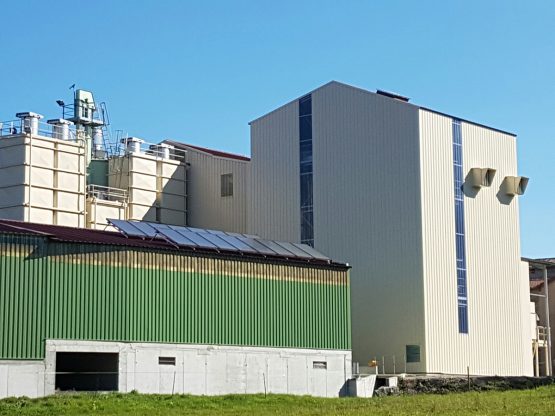 This milestone permits the company, today, to claim the status of leader in the large south-eastern quarter of France.

A recognition awarded by a jury of experts who came to acknowledge Cizeron Bio’s innovation with the development of “protein cores for organic livestock feed”. This product is part of a global solution for the use of protein and generates a local economic dynamic with the creation of an industrial unit.